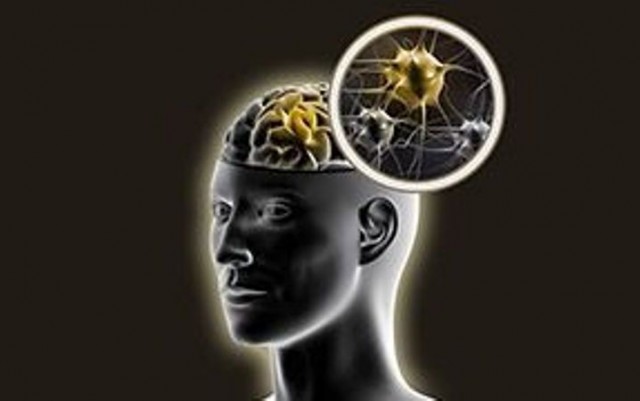 Feelings of stress and sadness have been linked to an increased risk for several health problems, including stroke, metabolic syndrome, and heart disease, but until now, the reasons for this have remained unclear. Now, a new study at the University of Texas Health Science Center at Houston (UTHealth) may have found the answer.

When a person is under stress, brain neurotransmitters called opioids are released to reduce the impact of stress, said Alan Prossin, M.B.B.S., the study’s principal investigator. But when this stress response system is not functioning well, opioid neurotransmitters may have a negative effect on the body, altering the immune system response to stress, potentially increasing risk of other medical diseases.

Earlier research by this team has also found that an inflammatory cytokine called interleukin-18 (IL-18), which has been linked to cardiovascular disease, is increased in depressed people.

Participants of the new study, both people suffering from a major depressive disorder and healthy controls, underwent positron emission tomography (PET) scans, starting with a baseline scan. At baseline, depressed patients showed more opioid activity (and greater IL-18 concentration in the blood) than the healthy controls.

When the participants were asked to think about something neutral, opioid activity decreased in the brains of both groups and the opioid decrease was proportional to a decrease in IL-18 in the same people.

When asked to focus on a previous sad event in their lives, higher levels of opioids were released in the brain and this opioid increase was proportional to increased IL-18 concentration in the blood.

“These effects were observed during sadness in both groups, but were much greater in people with major depression as compared to non-depressed, otherwise healthy people,” Prossin said.

In the depressed group, following sadness, the level of IL-18 had increased, but not to the baseline concentration. In other words, thinking neutral thoughts had a lowering effect on IL-18 that persisted even after they had been asked to think about sad things.

“Inducing a neutral affective state improved mood and lowered IL-18,” Prossin said. “So if we could implement psychotherapies to improve mood in depressed people, then we could potentially normalize IL-18 and in the longer term, potentially reduce risk of various comorbid medical illnesses.”

The research team went on to compare the levels of IL-18 to more classic stress hormones such as cortisol and adrenocorticotropic hormone. They found no correlation.

The findings are published in the journal Molecular Psychiatry.