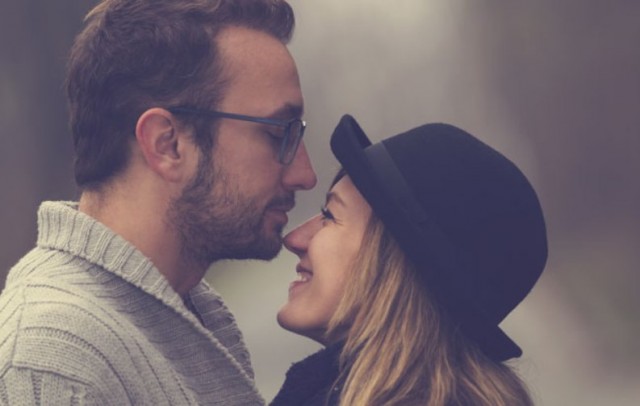 The holidays tend to bring up all kinds of warm-fuzzy feelings. And, if you’re single, they might give you a subtle kick in the pants to search for that special someone.

But, hello, that’s easier said than done—which is why a lot of people turn to online dating this time of year. Like, A LOT of people.

According to Match.com, their site is flooded with love hopefuls on the first Sunday in January, which they call “Dating Sunday.” This year, that falls on Sunday, Jan. 3, and they specifically expect matchmaking to be the busiest at 8:52 p.m.—so set yourself a reminder.

“Dating Sunday” happens early on in Match’s peak season, which lasts from Christmas to Valentine’s Day. During that stretch, Match sees a whopping 60 percent spike in new members, 15 million new photos uploaded, and one million new dates set up.

So, if you’ve been considering online dating or just haven’t visited your profile in awhile, now is the time. Going to be busy? Maybe make it a point to hit up an online dating site sometime in the near future. After all, it’s prime mating season.