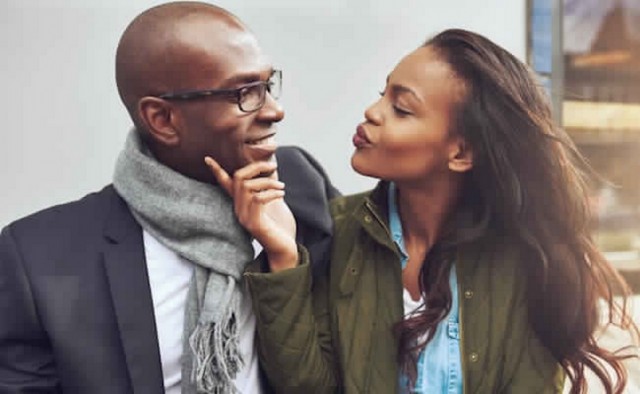 Logical thinking certainly has its place in developing romantic relationships, but when it comes straight down to it, most people would probably agree that it’s best to follow their hearts. After all, the heart can’t be forced to fall in or out of love with someone. Or can it?

A new psychology study argues that the heart can at least be influenced by what the head is thinking. Depending on what a person is thinking, they can increase their love for someone, or decrease it. The researchers call it “love regulation.”

In the first part of the study experiment, participants who were in romantic relationships were asked to fill out a questionnaire about how they felt about their relationships. They were asked to rate statements like, “Love is uncontrollable,” and “People can control how attached to someone they are,” using a rating scale of 1 to 9 where 1 represented total disagreement and 9 represented total agreement.

The data collected from the questionnaires revealed that most participants thought they could control their feelings more effectively when they felt more intimately attached to their partner rather than simply infatuated with them. Overall, participants didn’t think that feelings of love were controllable or uncontrollable.

Participants filled out the same questionnaire as the participants in the first experiment and then had their brain waves monitored as they viewed their own photos. First, they were instructed to view the photos while thinking positive thoughts about their partner/ex-partner and whatever the future may hold. Next, they were instructed to do the exact opposite — think negatively about their partner and the future.

When the participants thought positively, it became easier for them to up-regulate their feelings of love for their partner, thus helping them feel more intimately attached to them. On the other hand, when they thought negatively, feelings of love were down-regulated, resulting in decreased feelings of intimate attachment and also infatuation.

The researchers performed a closer examination of the Late Positive Potential Brainwave (LPP), which grew in strength when participants thought of something that was emotionally relevant to them. Those who were in relationships showed weaker LPP brainwaves.

The findings suggest that people have more control over their love feelings than they think, but often don’t try to control them because they never consider it, or they’re too quick to assume that they can’t. Thinking positively about a partner may help rekindle some of the excitement or romance that’s gone lacking while thinking negatively about an ex-partner may help people ease the emotional pain after a breakup.

While psychologists still aren’t clear on being able to say whether love itself is an emotion or not, it is certainly connected to other emotions, and although people may not be able to control it all in its entirety, they can at least shape and influence it with their thought patterns. This study is the first of its kind and there’s more to be done on the long-term effects of love regulation, including its effects on relationship satisfaction and overall wellbeing.

Want to start feeling more love for your partner? Try these tips:

While love regulation may not be able to ultimately save a relationship that the heart knows is no longer right, if up-regulating feelings of love can help add some more flames to the fire, then trying is probably worth it. 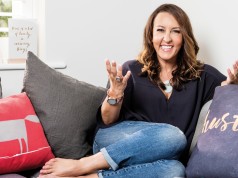 When did life get so complicated?