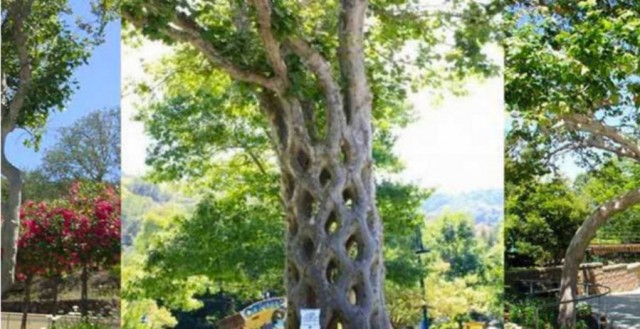 Axel Erlandson, an immigrant from Sweden, was a “tree shaper.” He came to the United States with his family at the age of 17 in 1901, and lived in California for most of his life.

Tree shaping is a method of growing trees into artistic designs, and Erlandson was a true master of the art.

Erlandson began shaping trees as a hobby in 1925. He bent the trunks and branches carefully and made designs like hearts, baskets, weaves, lightning bolts and rings.

He claimed that he was divinely inspired to shape the trees, and could even control the growth of the trees to complete his designs perfectly. What was initially a hobby turned into something much bigger when his wife and daughter suggested that tourists would pay to come see his strange trees.
In 1945, Erlandson’s daughter and his wife visited Santa Cruz, California where they saw people lined up to pay to see such oddities as the Mystery Spot. Erlandson thought the area would be a perfect place for a tree circus, so he bought a plot of land, dug up his trees and carefully moved them to Scotts Valley, a town in the mountains nearby.
It was here that he replanted his trees and opened the “Tree Circus” so that people could come to see the strangest trees in the world. Erlandson’s trees gained media attention, and were even featured a number of times in Ripley’s Believe It or Not. He famously told one column writer that his only secret to growing tree sculptures was talking to them. Over a 40-year-period, Erlandson had created more than 70 strange unique trees.
Unfortunately, the tree circus wasn’t a financial success and Erlandson’s health began to fail. He was forced to sell the property shortly before his death in 1964.

It went through a number of owners before horticulture enthusiast and the owner of Nob Hill Foods, Michael Bonfante, bought the property and undertook the project of rescuing the remaining trees.
In 1985, Bonfante opened Gilroy Gardens, and relocated the trees to their current home.

According to its website, 25 of Erlandson’s original trees remain on display, including his first, the “Four Legged Giant,” pictured in the photo below which also features the artist. 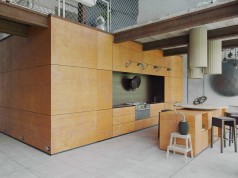 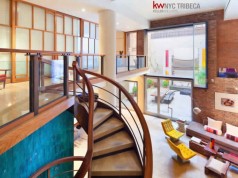 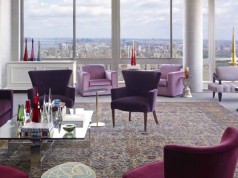 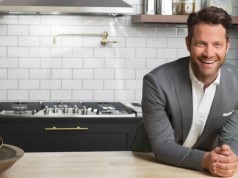 4 Design ideas to innovate your kitchen 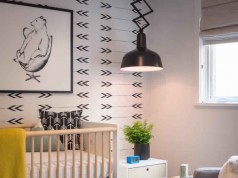 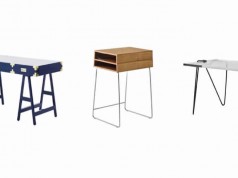