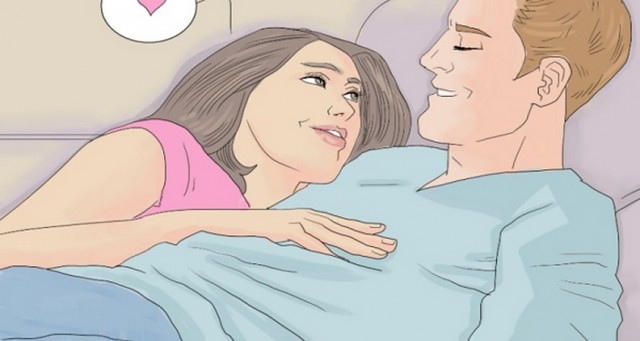 Love and respect are the biggest factors in any relationship. When two partners show these things to each other, communicate and show affection, than that relationship is good for them both and it’s healthy.

However, there are many relationships that are unhealthy and damaging. The problem is that the early “red flags” were not spotted, and as a result, these dysfunctions developed and the relationship becomes destructive. So, here are the signs that show the guy isn’t for you.

With time, even if the violence was not serious, it might develop and become physical. Don’t wait until this happens. If you noticed that your partner has a hard time controlling his tongue or has some physical actions when he expresses his anger, it’s a sure sign that there will eventually be physical abuse as well. These things escalate fast and isn’t something that can be fixed overnight

If this happens once, it will happen again. If you know that he has cheated on his girlfriends before you, or if he cheated early in your relationship, you can be sure it won’t be his last infidelity. Also, this way he shows you that he has no respect for you.

The most common and most destructive addictions are drugs, alcohol, s*x addiction, or being a gambler. Many women have the urge to save the guy from his addiction, and make him a better person. However, it’s not easy to do, even with a lot of support and intensive counseling.

If your partner shows too much possessiveness, he gets jealous easily and flips off, it means that he doesn’t have enough confidence or good self-esteem. If he does, he’d know that you need some time for yourself, being social with other people not only him. As a result, many of these men show a lot of rage and violence in the end.

So, if you spot any of these behaviors in your current or next partner, it’s best to move on and get into a relationship where you won’t be abused. You cannot save a man from his problems, unless he does it for himself.