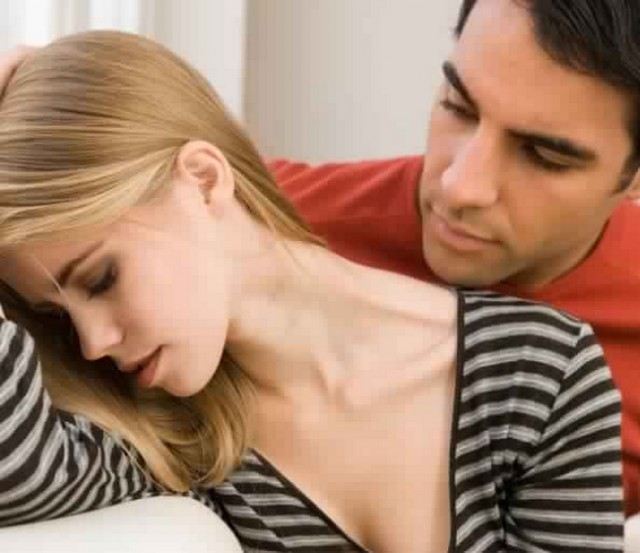 As much as people try to toe the line of what counts as cheating, there’s no blurring the fact that it’s destructive for a relationship when the dirty laundry’s aired. But once you’re out of college and in the real world for a couple years, the impulse to commit to a monogamous relationship settles in, right?

Researchers from Penn State University have done some digging to see just how common cheating really is among young adults, and how damning the deception is for men and women who are married versus dating and living together.

In the study, researchers analyzed data from the National Longitudinal Study of Adolescent to Adult Health, which followed tens of thousands of U.S. men and women from 1994-2008. At the study’s conclusion, the sample ranged in age from 24-32. Using info from interviews and surveys, researchers discovered a quarter of young married couples and cohabiting men and women confessed either they or their partner, or both, have cheated and had sex with someone else over the span of their relationship.

Men were more apt to cheat on their lady than women were to cheat on them. The team also revealed married and cohabiting couples are equally likely to cheat. However, un-married couples living together were more likely to report that both they and their partner had sex with someone else.

As you can imagine, shacking up with someone else when you’re living under the same roof as your signifcant other makes for some tension. Young men and women who reported having sex with someone else didn’t feel discontent enough in their relationship to end it; but those who found out they were being cheated on did. More often than not, they were the ones to terminate the relationship—to no one’s surprise.

“Finding similar results for men and women and cohabiters and spouses suggests that young people today have similar expectations for sexual fidelity regardless of their gender or whether they are in formal, legally binding relationships,” study author Derek Kreager said in a press release.

We don’t want to say you’re s$%& out of luck in today’s dating pool, but this isn’t a particularly uplifting finding. Still, there are ways to tell if she’s cheating on you, and things you should consider before you ever stray from your girlfriend or wife. Take note—and good luck, man.