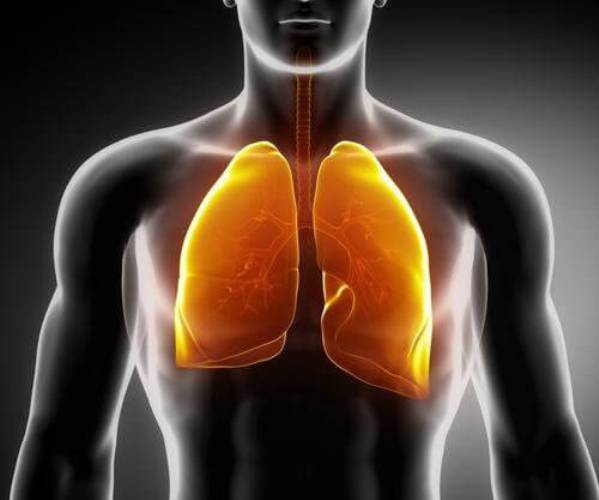 Mucus is a viscous secretion that covers membranes in the body and contains antiseptic enzymes and immunoglobins. In the respiratory system, mucus is responsible for trapping tiny particles, like bacteria and dust, that enter through the nose. Certain foods may cause mucus to build up more than usual.

Because it works to protect the lungs, mucus often accumulates in the airways when an infection is present, as is the case with the cold and flu, as well as allergies.

Excess mucus is an annoying symptom that can leave you feeling weak and sick during the day. What’s worse, if not properly treated soon enough, it can spread to other areas of the body like the nose, chest, ears and throat.

This symptom is a defense mechanism against viruses and bacteria that affect the respiratory system. For this reason, it’s important to treat the problem at its source to keep the body from producing it in excess.

One of the things we can do when we’re suffering from excess mucus is to avoid certain foods that can increase its production. Below, we’ll share which foods should be avoided when mucus is present. These types of products top the list of foods that increase mucus production. There are a lot of myths surrounding these products, but what is known is that dairy products cause there to be more mucus than normal, which can cause breathing problems and throat irritation.

The products you should avoid are:

Red meats and eggs can also cause an increase in mucus and phlegm. These foods contain high levels of proteins and this can cause mucus to accumulate in the throat and airways. Some varieties of fruits and vegetables

Many nutrition experts agree that wheat increases mucus production. It contains so many compounds that it’s difficult to know which of them causes excess mucus. Despite a lack of research to support this affirmation, avoiding wheat products is recommended to reduce mucus and congestion.

Drinks that dehydrate the body

When you have a respiratory infection it’s essential to increase your water intake and eat more moist foods. Some people might consider drinking soft drinks a great way to hydrate the body; however, soft drinks contain high quantities of sugars and other compounds which can dehydrate the body. According to a study by the University of Texas in San Antonio, dehydration can lead to thicker mucus. Nuts can increase the production of mucus and phlegm in certain people that have an intolerance and are highly allergic. The same occurs with other types of food intolerances.

Processed foods like sugar and flour are difficult to digest and can make congestion problems worse. Likewise, those with a gluten intolerance should avoid these products because, on top of causing digestive problems, they can also cause discomfort by increasing mucus and phlegm.