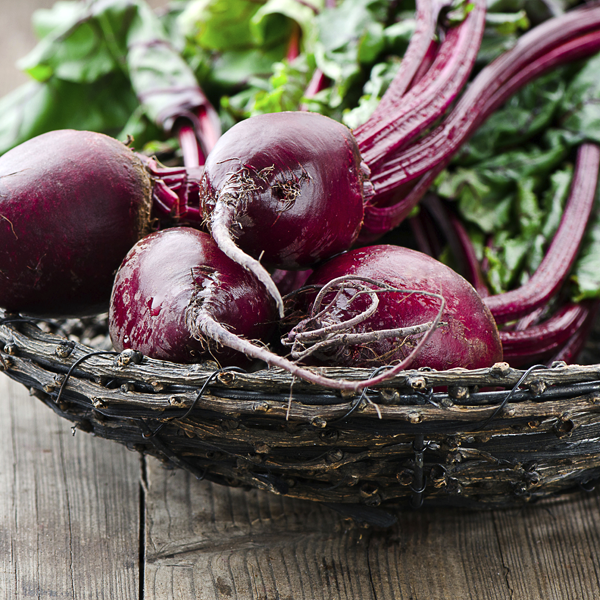 Kale and cilantro? That’s kid stuff. It’s 2015, which means that you’re probably up for adding anything to your smoothies. But just because something is crazy good for you doesn’t mean you should stick it in your blender and hit “pulse.” Need proof? These six ingredients are guaranteed to ruin your smoothie’s taste or texture, or even break your favorite kitchen appliance.

Heck yeah, they’re packed with nutrition. But uncooked, they’ve got a distinctly spicy flavor that not even the sweetest fruit on Earth can fully mask. Stick with kale or baby spinach for your green smoothies, and save these full-flavored leaves for stir-fries and sautés instead. No one will think you’re weaker for doing so—promise. That deep magenta color is so pretty, right? But unless you’ve got a VitaMix, steer clear of tossing these raw root veggies into your drink. A ho-hum blender is only really capable of blitzing your beets into the texture of quick-cooking oatmeal—ew. If you want to do a red smoothie, cook and peel your beets first. (Wrapping them in foil and baking at 425˚ for an hour will do the trick.) Contrary to what artfully photographed smoothie recipes might suggest, you can’t just toss a knob of fresh ginger into your blender and get a delicious, uniformly flavored drink. Instead, you’ll get a smoothie that tastes mostly gingerless with a few random, spicy chunks of ginger floating throughout. VitaMix folks aside, always finely mince or grate your ginger before tossing it in the blender. You know those stringy bits you get when you bite into a piece of raw celery? They’re fine when you’re snacking on a stalk, but if you try to drink that, you’re probably gonna gag. Plus, let’s be honest: It makes your smoothie taste like Thanksgiving stuffing. Just don’t go there. No doubt, fiber-rich dates are a better smoothie sweetener than things like sugar, honey, or agave. But even after blending whole dates for 5 minutes, the best you’ll usually get are sticky chunks that don’t disperse the dates’ sweetness evenly. You can totally add them to your drink, just chop them finely first or soak them in hot water for 15 minutes to soften them up. Wait, doesn’t a smoothie need ice? Definitely not—and in fact, your drink is better off without it. Ice dilutes a smoothie’s flavor, and leaves the texture slushy and watery. Not to mention over time, it totally wrecks the blades of your blender. If you like your smoothie cold, use frozen fruit and chilled liquids (read: no almond milk from the carton that’s been sitting in your pantry) instead.